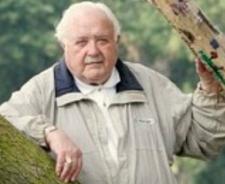 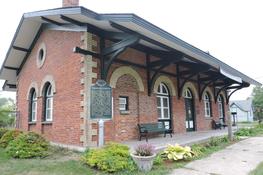 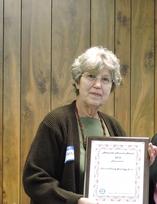 ​This website and its content is copyright of the Macomb County Heritage Alliance- © 2016.  All rights reserved.
Any redistribution or reproduction of part or all of the contents in any form is prohibited other than the following:
You may print or download to a local hard disk extracts for your personal and non-commercial use only
You may copy the content to individual third parties for their personal use, but only if you acknowledge the website as the source of the material
You may not, except with our express written permission, distribute or commercially exploit the content. Nor may you transmit it or store it in any other website or other form of electronic retrieval system. 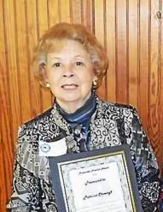 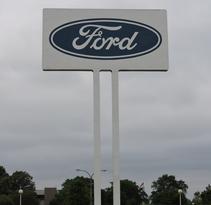 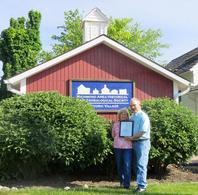 Macomb County Historical Commission.  The commission had been put in place in the early part of the 21st

Century to promote and preserve the history of our notable county. The commission consisted of residents

who were long-standing supporters and enthusiasts of Macomb County history.

The award itself, was named after General Alexander Macomb, a Michigan native who went on to

become a renowned U.S. military figure.  In 1818, then Michigan Governor, Lewis Cass, gave the general the

wonderful honor of having Michigan's third-established county - Macomb - named after him.

architecture for the pleasure and welfare of the citizens of Macomb County." (Glime, 2011)

In 2011, the commission turned the reigns over to the Macomb County Heritage Alliance to continue the tradition of presenting the honor of the Alexander Macomb Historical Award.  In the early part of each year, the award committee begins gathering nominations and a selection is made based on criteria which supports the mission that Ray Glime so eloquently stated in 2011.  The award(s) are presented to the honoree(s) at the Macomb County Heritage Alliance Annual Meeting, which is generally held in April each year. 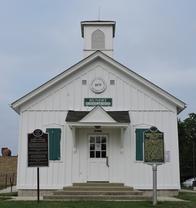 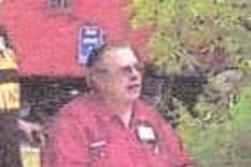 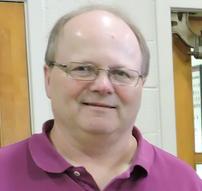 For bios on the individual and organization honoree's, click on the name. Please be aware that not all bio's have been added at this point.  ​ 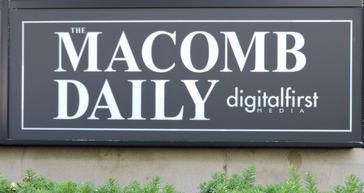 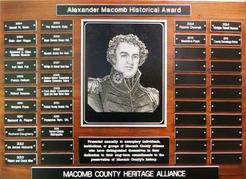 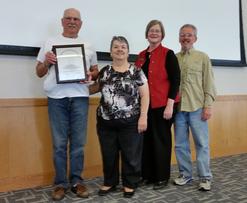 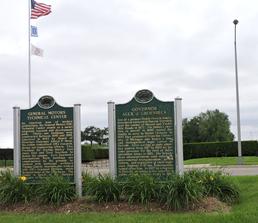 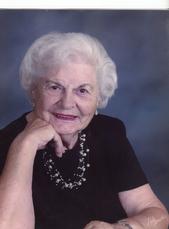 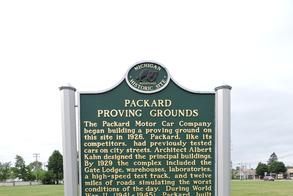 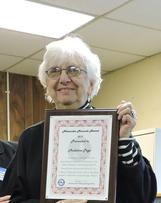 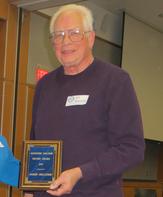 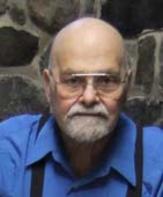 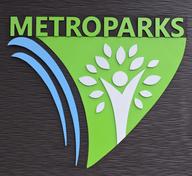 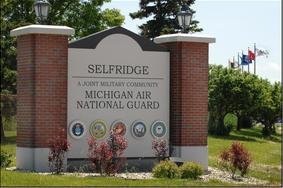 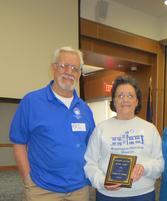 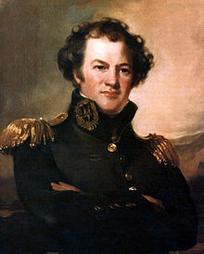 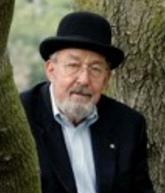 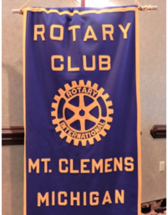 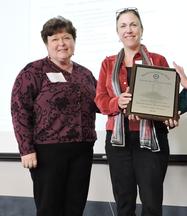 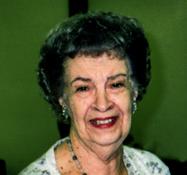 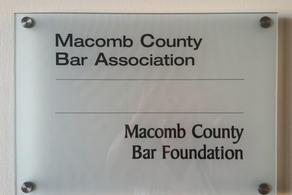